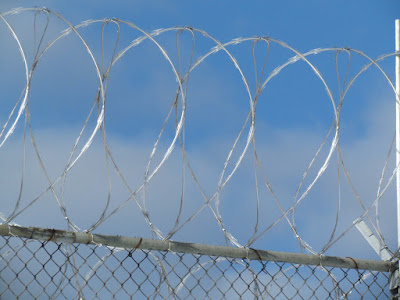 Software is increasingly involved in enforcing public policies. The recent Volkswagen emissions testing scandal demonstrated this -- both from the deception perspective, and the testing that uncovered the deception.

In Washington state, according to an NPR report, software was employed to comply with a state Supreme Court order  that required state corrections officials to add good-behavior credits earned in county jail venues to their state-administered sentences.  The error reportedly affected only around 3% of all releases, but the error had been in place for more than 13 years.


Audit?  Sort of. Although the problem had been detected by a victim's family which questioned the early release of a convict, the state, according to the NPR report, said that "a coding fix was scheduled, repeatedly delayed and then was never implemented."

Posted by knowlengr at 6:31 PM