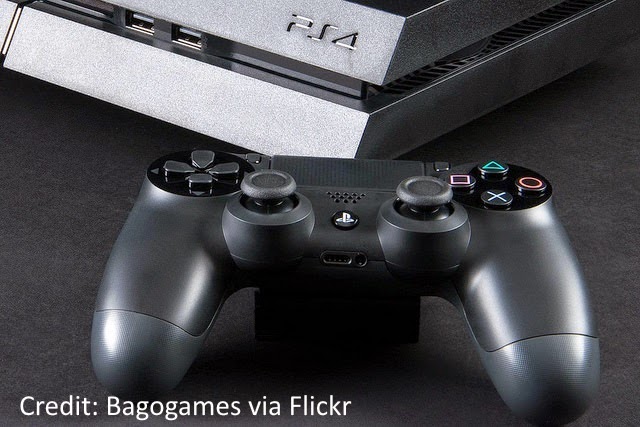 A Distributed Denial of Service (DDoS) attack rendered the Sony Playstation network unusable over the weekend. Reuters also reported that Blizzard's Battle.net, whose servers support the World of Warcraft MMOG, and Grinding Gear Games may also have been affected. Some claiming responsibility for the attack said they had also attempted to weaken Microsoft XBox Live services, though that effort appeared to have had limited results.