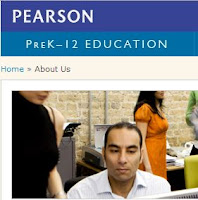 While the exact source of the errors has not been disclosed, one suspects a combination of methodological and software errors in two recent Pearson test scoring glitches that incorrectly deprived NYC students of eligibility in gifted programs.

The New York Times reported that:


In its first round of mistakes, Pearson said it did not correctly count students’ ages in calculating their percentile ranking, used incorrect scoring tables and used a faulty formula to combine the two components of the test into one percentile ranking. This time, Mr. Walcott [NYC Schools Chancellor] said, the company factored in an incorrect test date for roughly half the test takers, which skewed their scores because it miscalculated the students’ ages.